Trevose Head Lighthouse was first lit on 1st December 1847.  Located on the north-west extremity of the headland.  The cliffs here rise up to up 150 feet, and the tower was regularly shrouded in mist, although a fog signal was not initially installed.

Originally two fixed lights were displayed at Trevose head; the High Lighthouse that still stands, and a separate Low Light housed in a second lantern at the base of the tower.

In 1882 the main light was changed to an occulting character, whereby the period that the light is shown is greater than the time it is eclipsed.   The Low Light was then discontinued, and the complement of lighthouse keepers increased from two to three.

In the autumn of 1911 the dwellings underwent extensive alterations, and work to construct a fog signal began.  The new fog signal went into operation on 6th February 1913.

The new foghorn, an enormous trumpet, was developed by Lord Rayleigh, Scientific Adviser to Trinity House, who was experimenting at that time with new types of fog signal.  This horn stayed in use until a new Supertyphon signal was introduced in 1963.

A new first order optic was installed in 1912 and the character was altered to a flashing red light.

Trevose Head Lighthouse was automated in 1995.  The light character was altered, and the fog signal was replaced by an omnidirectional fog signal controlled by a fog detector.

The fog signal was discontinued in May 2012. 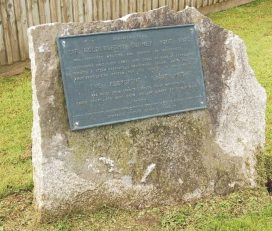 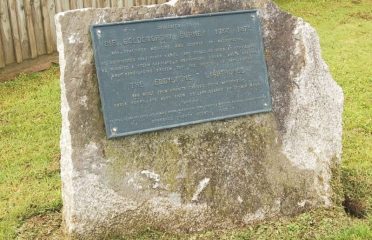 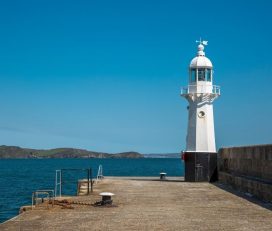 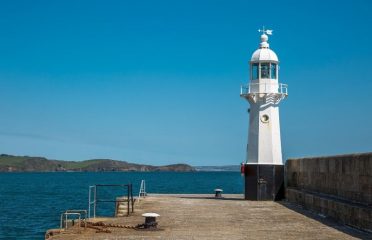 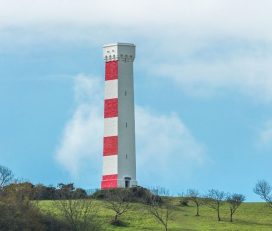 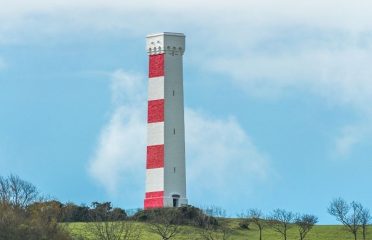 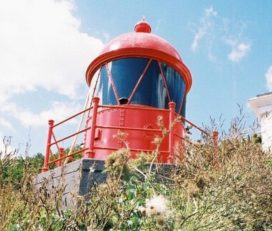 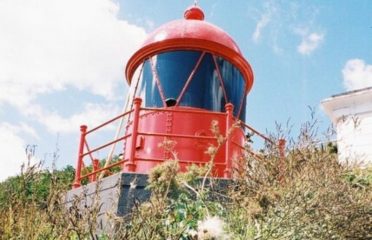 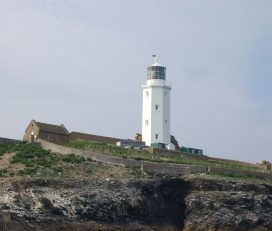 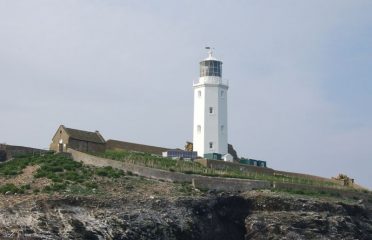 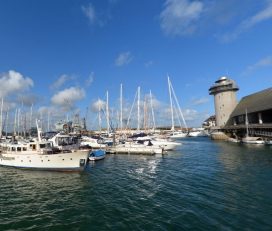 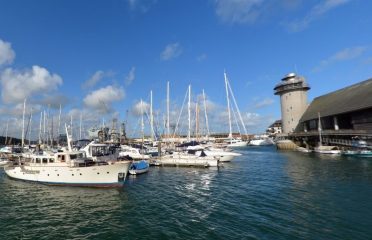