The Sir John Barrow Monument is a prominent landmark overlooking the town of Ulverston and Morecambe Bay and can be seen for miles.

The tower was built in 1851 as a monument to Sir John Barrow, born in Ulverston in 1764. Barrow was a founder member of the Royal Geographical Society and Second Secretary to the Admiralty.

The monument is located on the summit of Hoad Hill at an elevation of 450 feet. It is sometimes referred to as the Hoad Monument and was designed to look like a lighthouse, although it never functioned as such.

It was built by public subscription. Trinity House also donated £100 towards the cost of its construction on the condition that it could be used as a lighthouse if needed. Indeed, original plans depict a room in the basement to house the lighthouse keeper.

The 100 feet tall monument is built from limestone from Birkrigg Common. It is modelled on the Eddystone Lighthouse designed by John Smeaton.

Sir John Barrow’s two sons, Sir George and John Barrow, laid the foundation stone at a ceremony held on 15th May 1850. It was completed in January 1851.

The internal staircase has 112 steps to the lantern, which has never functioned with a light. Its lantern was initially open but has since been fully glazed to protect it from the elements.    It was further encased in reinforced cement in 1969 to prevent further deterioration.

By 2003 the tower needed urgent repair and was closed to the public. In March 2008, Ulverston Town Council made a successful bid for its restoration. Heritage Lottery funding was secured, as well as from other sources. The Friends of Sir John Barrow Monument also raised funds.

Restoration work began in 2009, and the monument was re-opened to the public on 22nd August 2010 by Sir Anthony Barrow, 7th Baronet of Ulverston.

Inside are information boards giving the monument’s history and information about Sir John Barrow.

The monument is open to the public when the flag is flying. 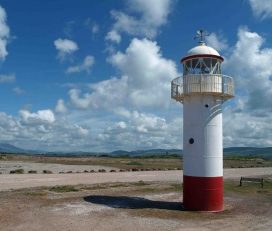 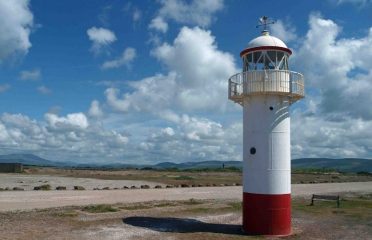 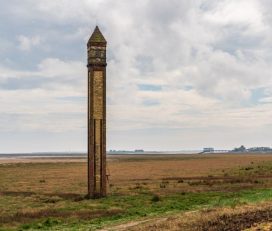 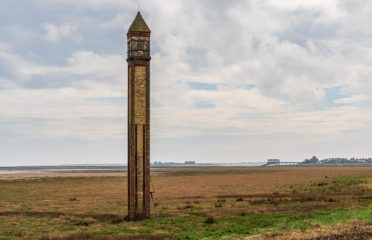 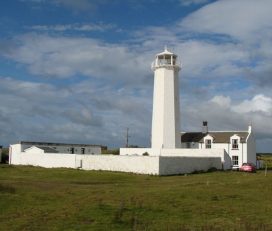 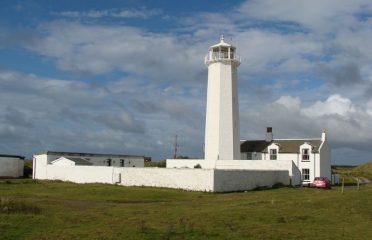 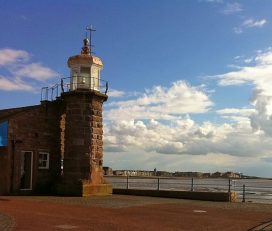 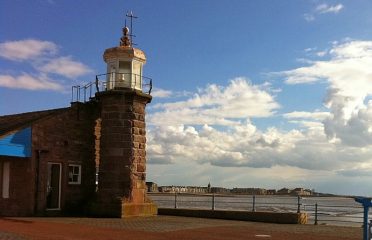 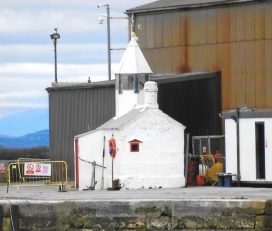 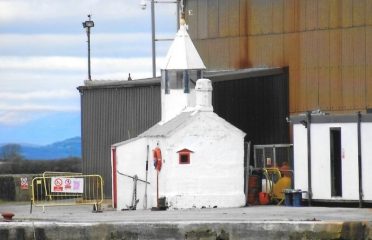