Engineer John Rennie designed the mile-long breakwater to protect fleet movements in and out of Devonport. Although work started in 1812, the breakwater suffered storm damage and technical problems, and it was not finally completed until 1841. Unfortunately, Rennie died 20 years before its completion.

Messrs Walker and Burgess designed the lighthouse built on the western end of the breakwater. Work commenced in February 1841 and was completed in November 1843.

The tower was first lit in June 1844. A fixed red light with a white sector marked an anchorage to the northeast. These colours were later reversed. A second white light later shone lower down the tower from 1854, highlighting the Draystone, off Penlee Point and the Knap.

At the eastern end of the breakwater, a round cage mounted on a pole was built as a refuge for shipwrecked sailors.

By 1867 a 7cwt bell had been installed, and in 1879 the fog bell previously used at Start Point Lighthouse was moved to Plymouth Breakwater Lighthouse using clockwork machinery. The original bell was removed and installed at Gunfleet Lighthouse.

From 1920 acetylene gas was installed, bringing automation to the lighthouse. The keepers were removed, and the light and fog signal was monitored from Penlee Point Fog Signal Station.

Later, a beam of light projected from the northeast corner of the keepers’ dwelling at Penlee fired a detector at the lighthouse. If there were any interruptions, the bell would automatically be operated.

In 1993 Trinity House passed over ownership of the lighthouse to the Royal Naval Dockyard. The bell continued in use until 1994 when an electric emitter replaced it. 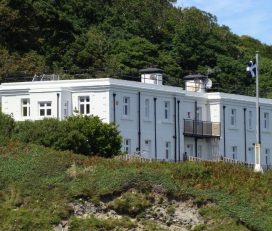 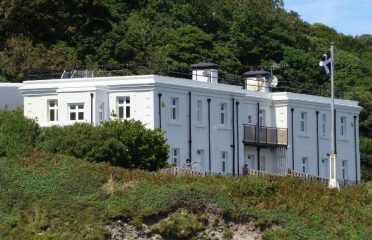 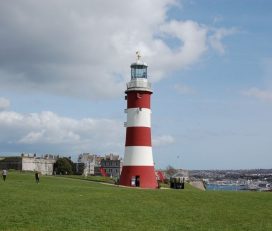 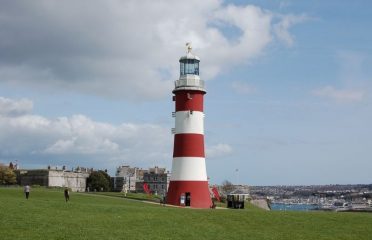 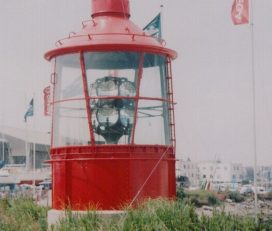 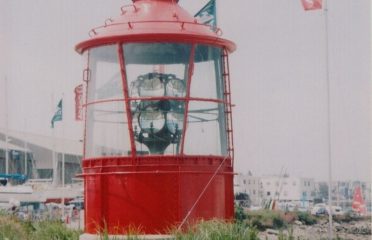 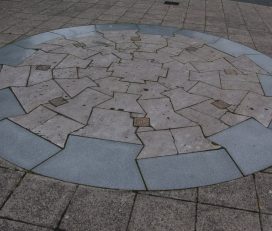 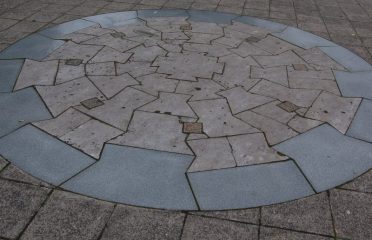 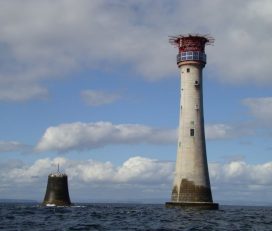 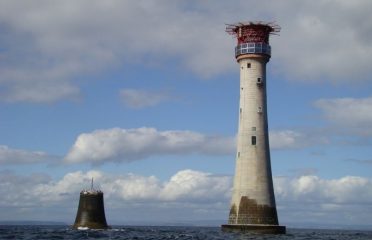