Originally built as a depot for Trinity House, it was later the home of the Trinity House National Lighthouse Centre from 1990 until its closure in 2005. It has since been converted into commercial units, but the Trinity House crest is still in place at the top of the external staircase, and on the north gable is a beautiful lighthouse themed stained glass window. 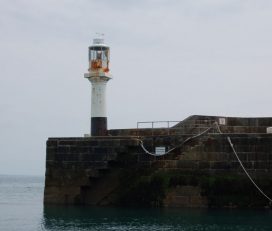 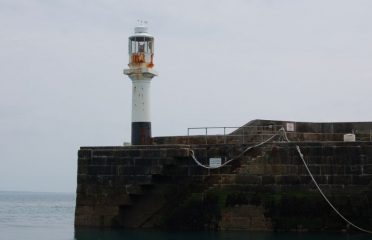 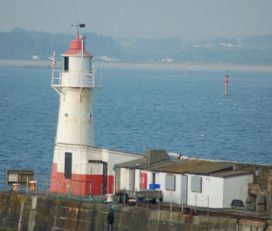 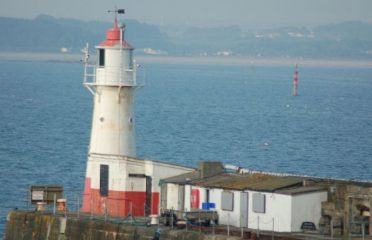 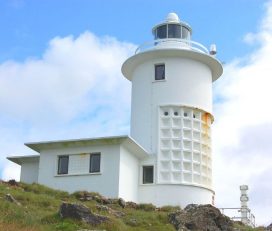 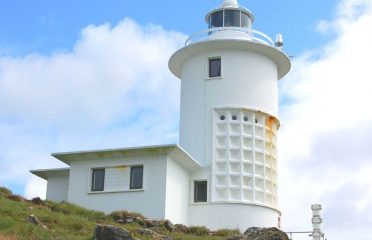 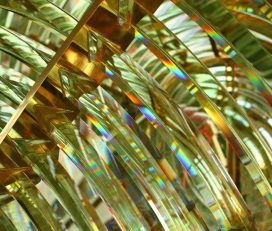 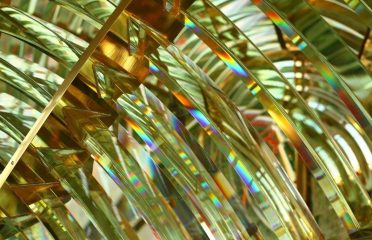 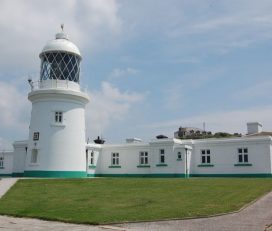 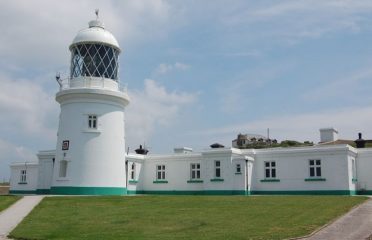 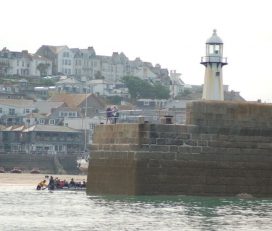 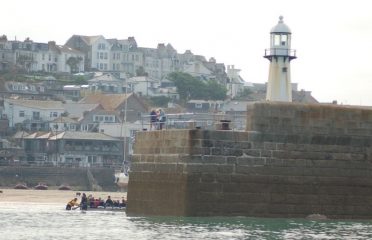