The current Macduff Lighthouse on the north pier is thought to be the fourth to have been built within the harbour as it expanded.

There has been a harbour at Macduff as far back as 1763.  The west pier was built mid 18th century, and the eastern side of the harbour has expanded greatly since that time. The north breakwater was built around 1842.

The first record of a lighthouse at Macduff is around 1845 at the end of the east pier. In 1847, an Act was passed for improving and maintaining Macduff Harbour, and reference is made to the collection of light dues for the Pier Head Lights.  The original lighthouse was probably replaced at this stage.

By 1856 a lighthouse had been established on the west pier, replacing the original lighthouse, and by 1878 the light showed a red sector marking the Collie Rocks.

The third lighthouse was dismantled as the north breakwater was built in 1902.  The current fourth lighthouse was established in 1905 and is one of the tallest on the coast of Banffshire. 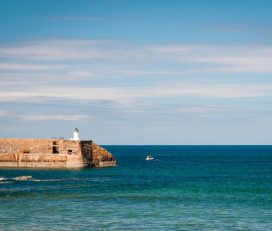 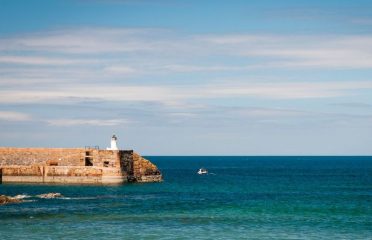 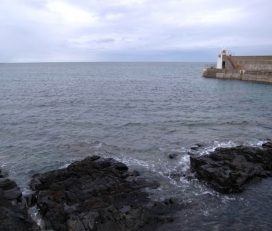 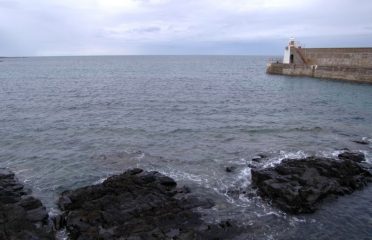 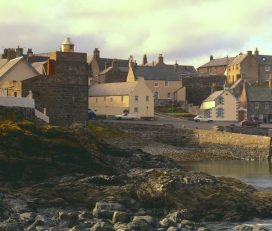 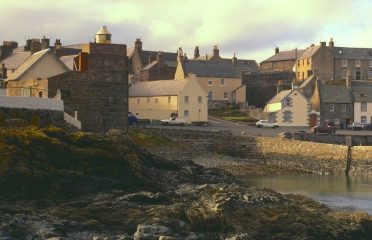 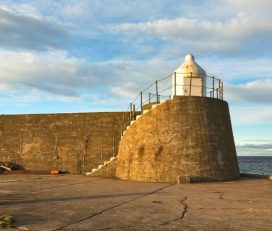 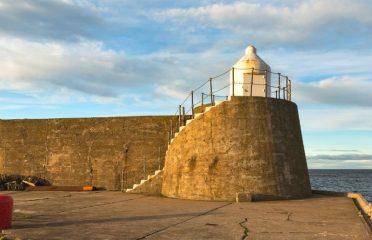 North East Scotland
Findochty, UK...
15.1 mil
We use cookies to improve your experience. By clicking “Accept”, you consent to the use of ALL the cookies.
Cookie settingsACCEPT
Manage consent