The lightvessel served almost all her working life on the Sevenstones station, and also at St Govan.

She was decommissioned in 1977 and sold to the Sea Cadets in Ipswich where she was renamed TS Orwell, and her optic and machinery were removed.

In 2004 she was sold and relocated to Hoo Marina. 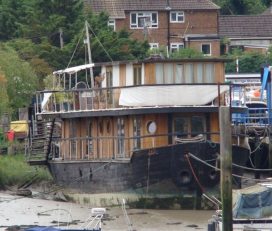 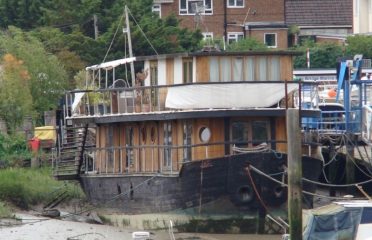 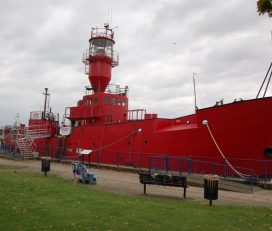 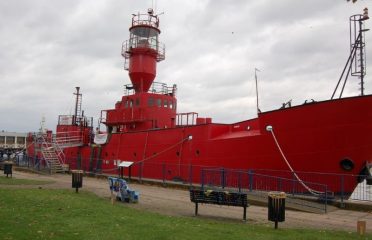 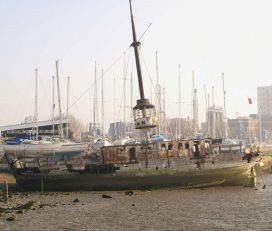 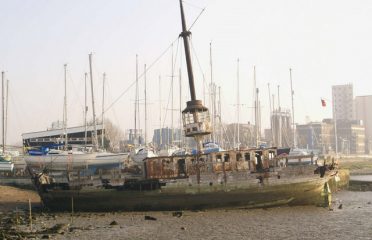 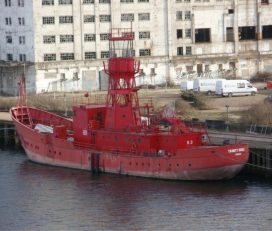 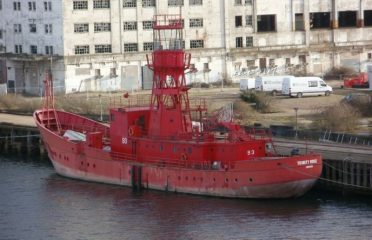 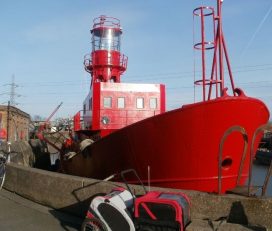 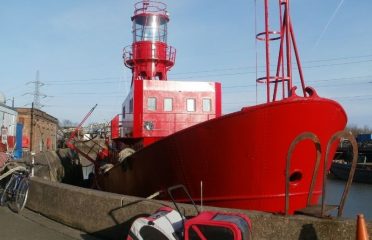 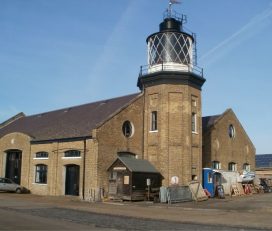 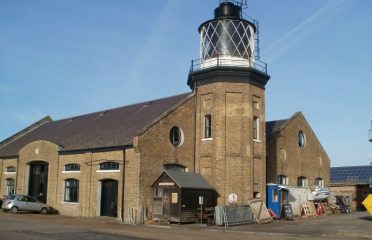