Between 1903-1944 she served on Shipwash station as well as various other stations.

LV72 marked a safe passage through minefields in the English Channel for landing craft of the invasion force in June 1944. She was codenamed Juno after the landing beach she protected.

Her final posting between 1953-72 was at English and Welsh Grounds.

In May 1973 following decommissioning, she was sold for scrap, although there were plans to use her as a night club.

She is now lying derelict at Neath Abbey Wharf in a very poor condition.

There is a Facebook group dedicated to documenting her history and possible preservation. 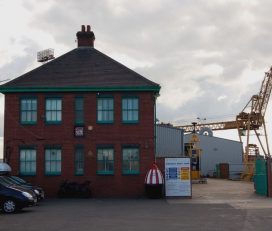 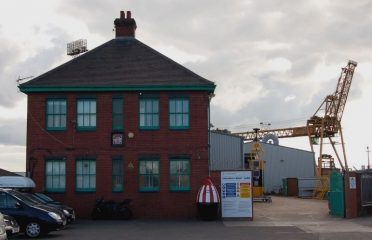 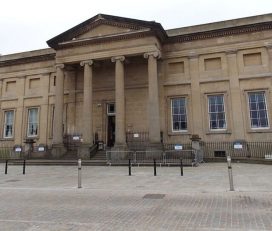 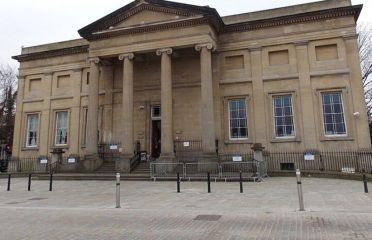 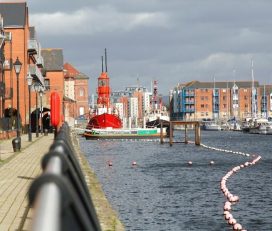 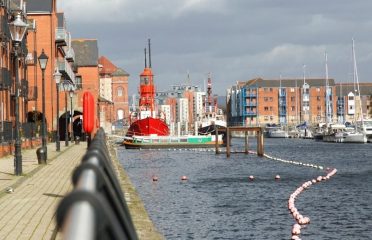 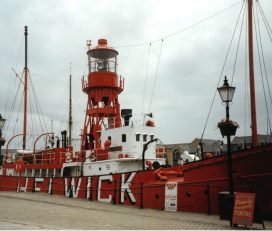 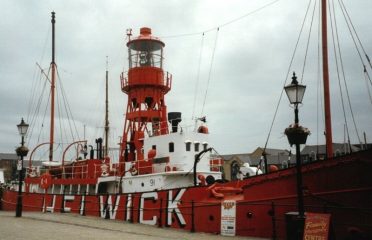 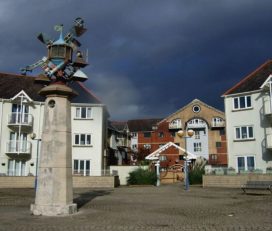 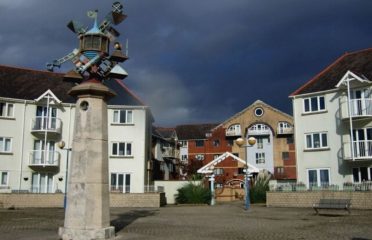 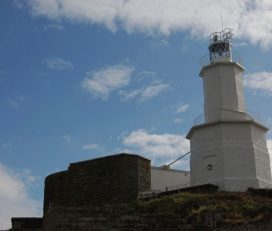 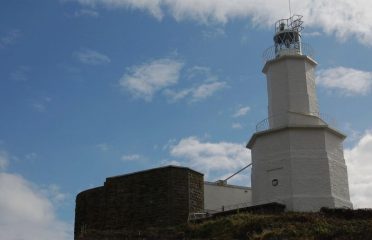