The lightvessel was decommissioned in 1995, and in 1997 sold for use in a proposed marina development at Harwich which did not materialise.

From 1999-2007 the lightship was used as the offshore broadcasting base for Radio Caroline, Radio Mi Amigo and Pirate BBC Essex.

In 2008 she featured in the film The Boat that Rocked before being restored and returned to Harwich as a museum of the last manned Trinity House Lightvessel, and wireless museum. 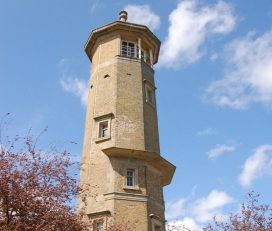 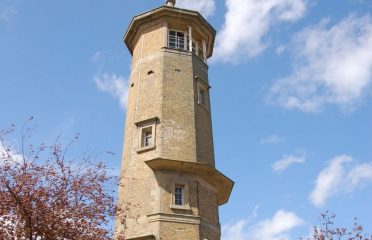 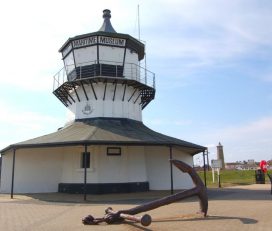 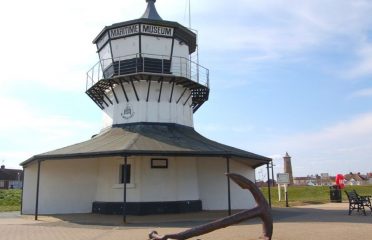