LV12 Spurn Lightship was established by the Humber Conservancy Board in 1927.

In 1975 the lightvessel was painted red and transferred to Bull Shallows.

She was decommissioned in 1975, and in 1983 Hull City Council acquired the vessel for renovation. She was towed to Hull Marina in October 1983 and is now sometimes open to visitors. 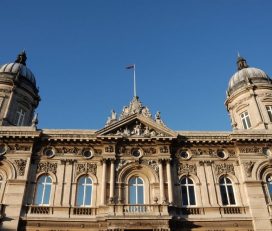 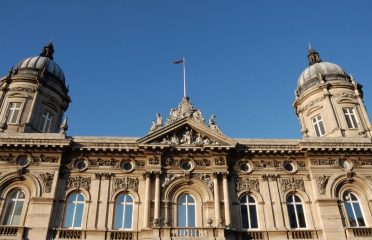 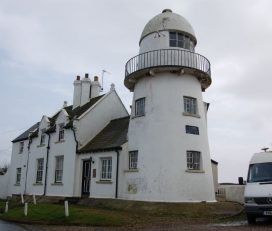 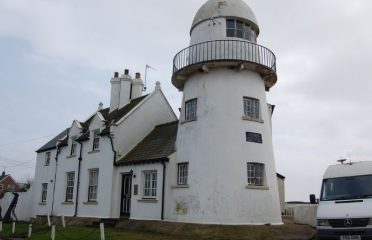 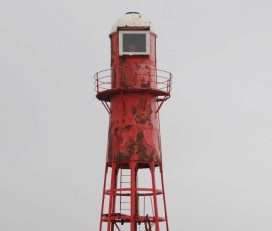 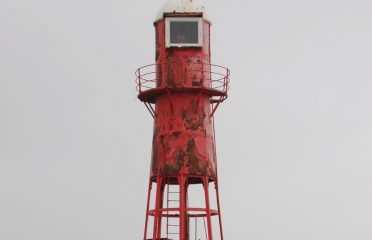 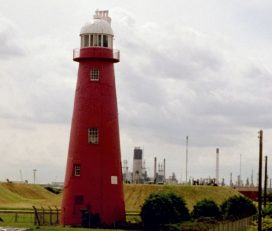 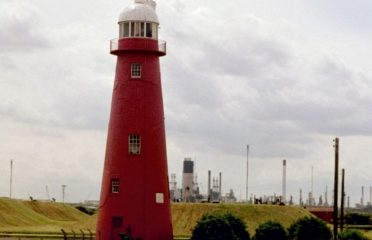 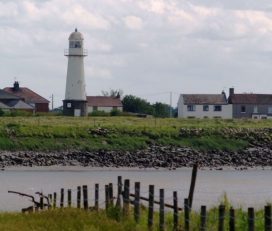 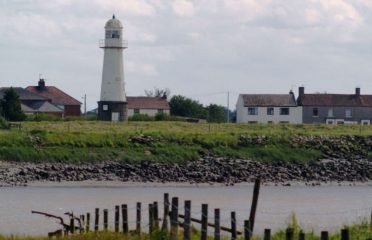