Leith Signal Tower is one of the oldest buildings in Leith. Originally built as a windmill, it was later used as a signal tower.

Also known as Mylne’s Mill, the tower was built between 1685-86 by Robert Mylne, Royal Master Mason. Mylne built a tenement and sea wall to protect the harbour.  He then built a windmill, which was originally 50 feet tall and two storeys high.

In 1805 the windmill was converted into a signal tower. The roof and sails were removed, and the battlements added.

The tower indicated the depth of water at the harbour bar to ships entering using flag signals.

The former Burntisland East Breakwater Lighthouse is located close to the tower, and just across the road is the former lighthouse service vessel NLV Fingal.

There is a restaurant at the base of the tower, and the top section now provides accommodation. 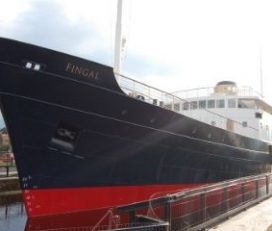 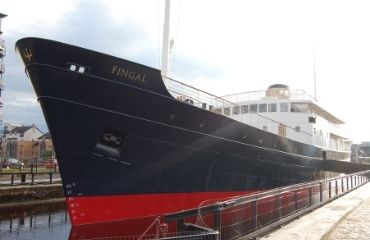 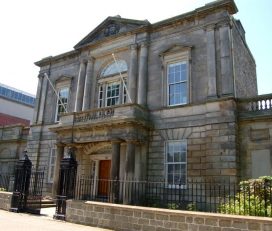 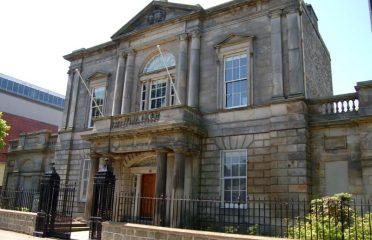 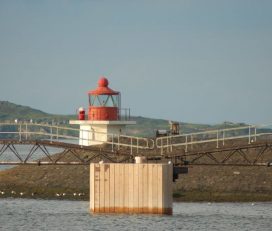 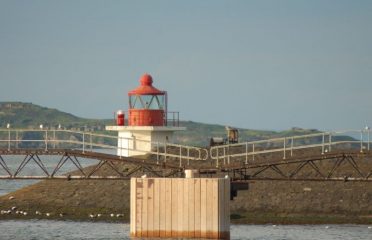 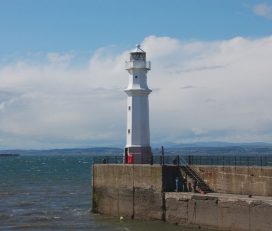 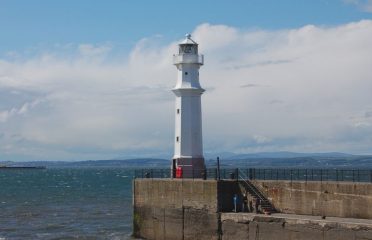 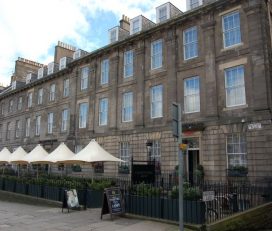 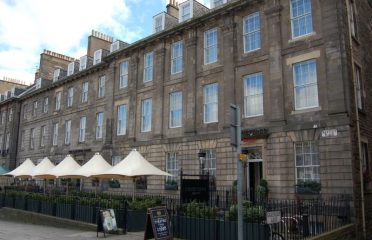 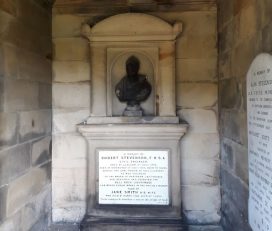 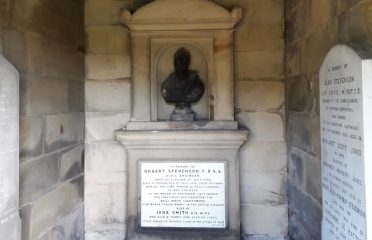