Prior Castell’s Tower is the site of the first lighthouse on Inner Farne.

The tower had originally been built for Thomas Castell, Prior of Durham Cathedral from 1494 to 1519. It was used as monks’ accommodation and later a garrison.

By 1637 the tower was derelict, and in the 1670s Captain John Blackett was given permission for a beacon to be established on top of the tower.

The light was replaced around 1809 by the current Inner Farne Lighthouse, and the tower was restored in the 1840s by Archdeacon Charles Thorp.

It was used intermittently until the National Trust acquired the island in 1925.

In 2022 the range of the white light was reduced from 10 to 8 nautical miles and the red sector increased to 8 miles. 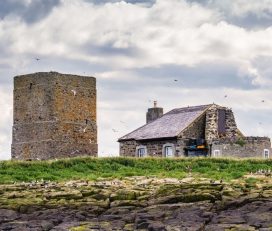 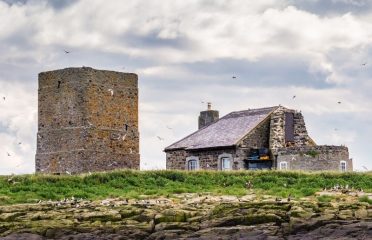 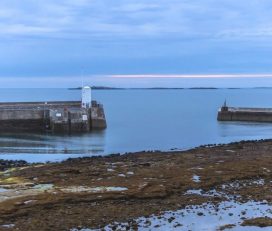 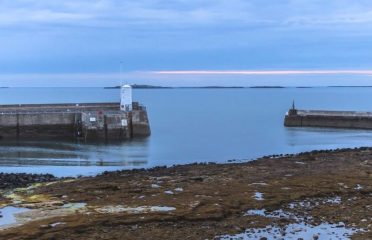 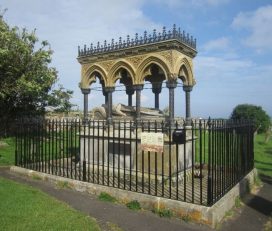 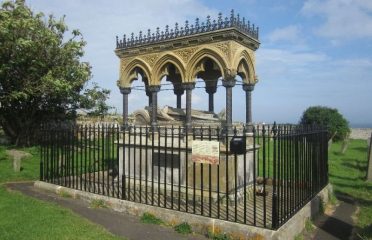 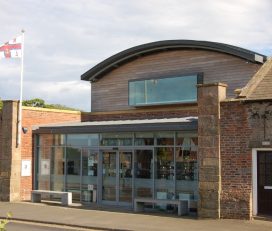 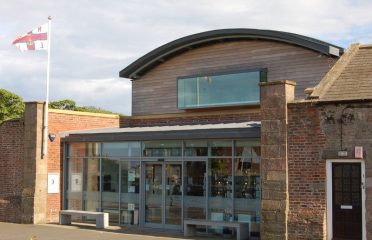 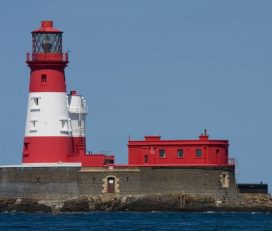 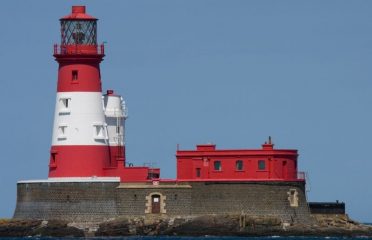 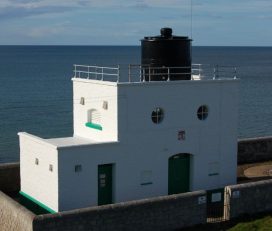 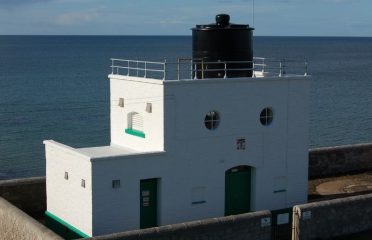