Hillbre Island Lighthouse is located on the largest of three islands located at the mouth of the River Dee estuary.

The island has been inhabited as far back as Roman times.  From 1232 John Scott, Earl of Chester, paid ten shillings a year to the monks who lived on the island.  The monks provided lights on the island.

In 1813 two beacons were built on the northern end of the island to guide vessels through Hillbre Swash, a channel between the River Dee and Hoylake.

In 1927 a navigation light was established, marking the Hillbre Swash.  Initially, this was a lattice tower but has since been replaced by a box with panels and the light on top.

The light was initially powered using Acetylene gas. Its operation was transferred from the Mersey Docks and Harbour Board to Trinity House in 1973. The lighthouse was converted to solar power in 1995.

The Hillbre Islands are an important stop off point for migrating birds, and there is a bird observatory on the island.

It is possible to walk from the mainland to the island from West Kirby. The island is accessible for up to four hours every twelve, and it takes around an hour to cross the two miles to the island.  Great care must be taken to check the tide times to avoid being cut off. 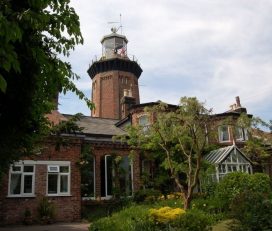 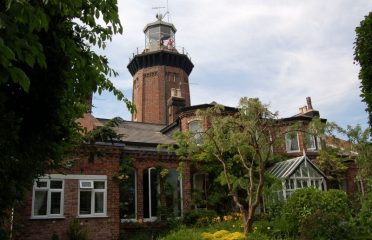 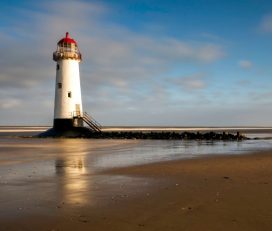 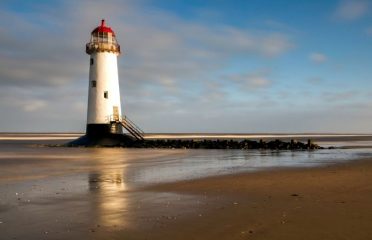 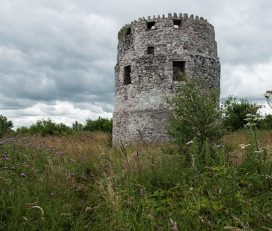 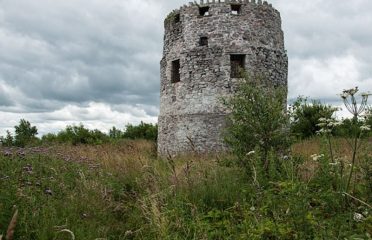