Following a great storm off the coast of Norfolk in 1789, two lighthouses were established on 1st January 1791.  The current tower formed a leading light with the shorter Low Light on the clifftop.

The Low Lighthouse was demolished in the 1880s due to coastal erosion, and following its demolition, the High Lighthouse was painted with three red bands to distinguish it as a daymark.

Following the decommissioning of the Low Light, the optic was transferred for re-use at Southwold Lighthouse, in Suffolk in 1890.

In 2012 the top section of the optic at Southwold was removed to make way for a new LED optic to compensate for the decommissioning of Orfordness Lighthouse.  Part of the removed optic was relocated back to Happisburgh, where it is now on display on the ground floor of the lighthouse.

In 1988 Trinity House announced that the lighthouse would be decommissioned, but the local villagers campaigned to save the lighthouse, and following lobbying and fundraising, the lighthouse was officially handed over to the Happisburgh Lighthouse Trust in August 1990.  The Queen Mother visited in July 1990 to mark the occasion.

The lighthouse is open on to the public on certain open days. 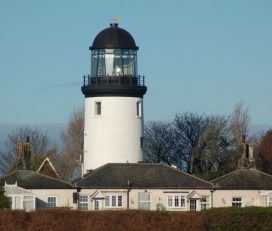 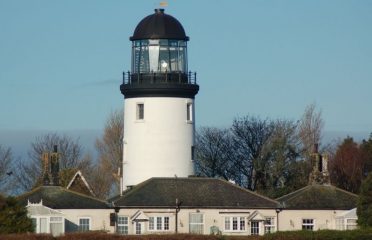 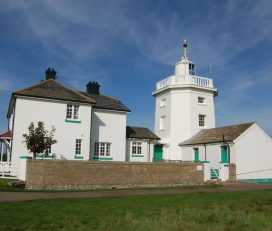 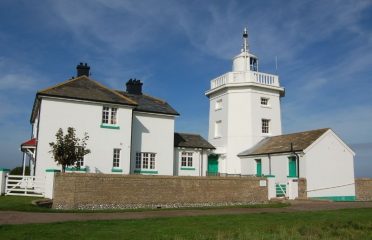 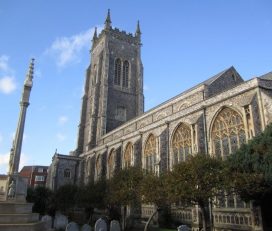 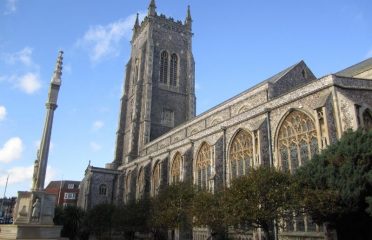