Fidra Lighthouse is located at the top of the small island of Fidra, only a few hundred yards off the mainland.

A steep pathway from the boat landing has the remains of tracks used to haul supplies up to the lighthouse.

On the island are ruins of an old chapel dedicated to St Nicholas.

Robert Louis Stevenson mentions Fidra in his novel Catriona. It is claimed that Treasure Island was based on Fidra, though other islands also have a similar claim.

On 21st June 2013, the Northern Lighthouse Board transferred Fidra Lighthouse’s operation to Forth Ports plc.

The island has many birds, including puffins, and live cameras on the island can be watched from the nearby Scottish Seabird Centre in North Berwick. 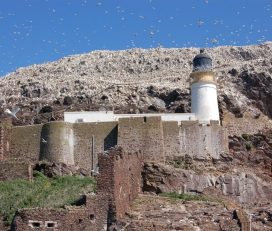 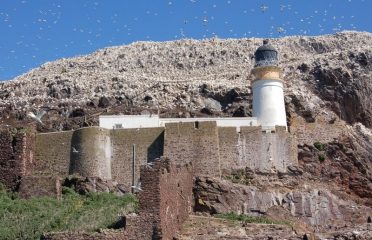 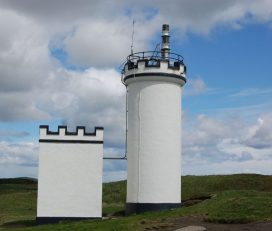 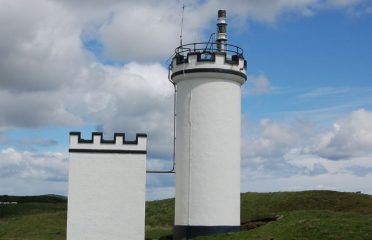 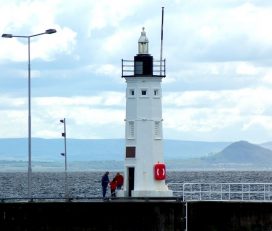 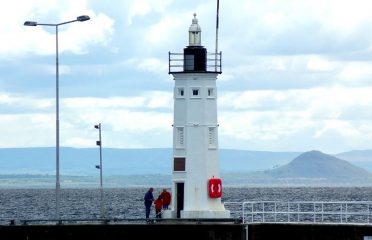 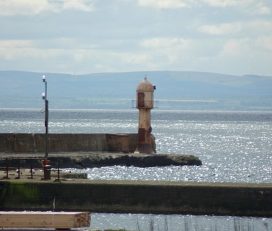 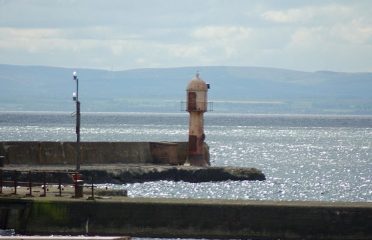 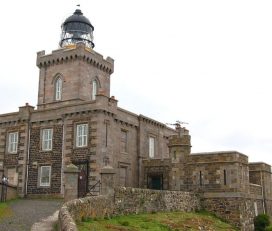 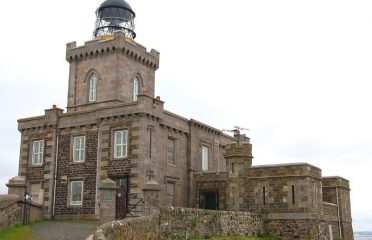 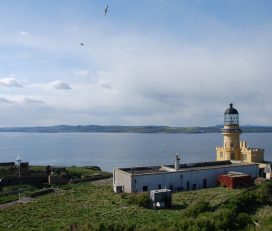 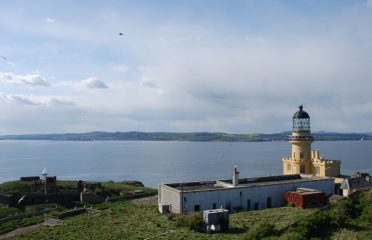