The earliest record of lights being displayed in the harbour date back as early as 1671 and various breakwaters and piers with lights have guided vessels safely into the harbour. Several jetty lights still mark the harbour.

In the 18th century, a pier was established at the southern end of the bay. However, a storm destroyed a large section of the jetty and the brick lighthouse at the end. For a while, a light was attached to a pole at the end of the shortened pier.

By 1793 the 540ft long Red Pier was built. Three years later a 35ft high lighthouse was built. The lantern housed four Argand burners with parabolic reflectors. The optic was removed and improved in 1897. The Red Pier was later replaced, but this was destroyed in 1867.

Battery Pier was built in 1879, with a lighthouse at the end of the wall.
The current harbour light, a white tower with a red band, was built on Battery Pier in the 1960s and is still operational.

At the entrance to the harbour is the Tower of Refuge, a castellated tower on Conister Rock. Built in 1832 by Sir William Hillary, founder of the Royal National Lifeboat Institution. 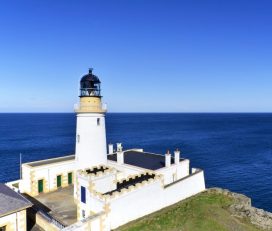 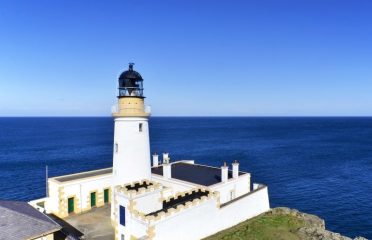 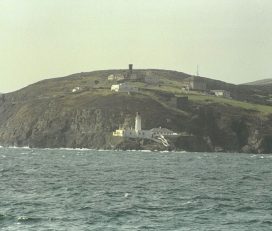 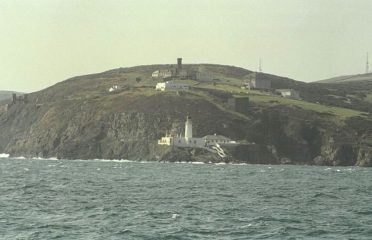 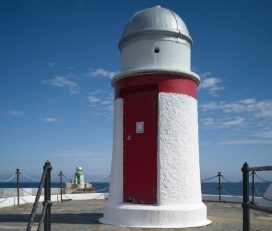 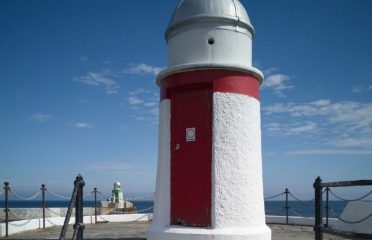 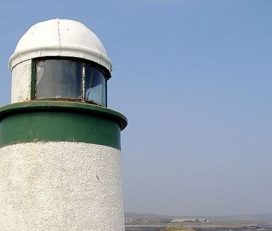 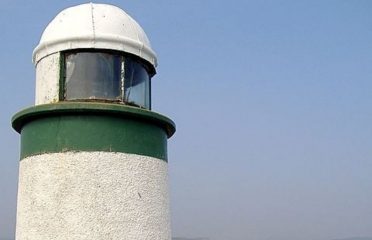 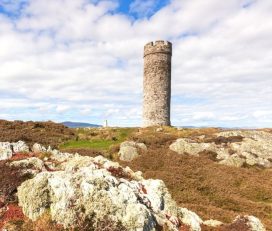 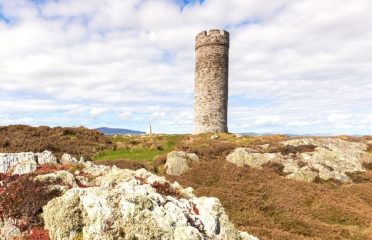 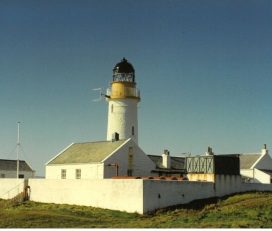 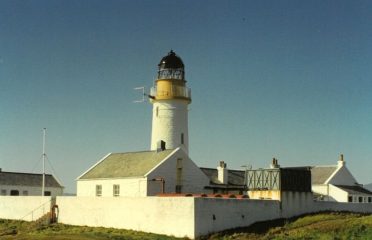