Chanonry Lighthouse is located on the Black Isle where the Moray Firth narrows between Fort George and Chanonry.

Applications for a lighthouse at Chanonry Point were first made in 1834. However, it was not until 1843 that this was approved. The lighthouse was first lit on 15th May 1846.

On 25th May 1844, Lighthouse Engineer Alan Stevenson visited Chanonry Lighthouse. He reported: “Left Fortrose at 9 am for Chanonry 2 miles away and spent the morning marking off-site for buildings and inspecting a gravel pit.  At 2 pm left Fortrose by rowing boat and reached Inverness 7 miles away at 3 pm, where just missed the coach to Elgin.  Hired a gig instead and reached Forres 25 miles off by 10 pm.” Today the lighthouse is a little easier to reach!

The lighthouse was automated in 1984.

The cottages behind the tower are now privately owned.

The area is one of the best in the country for watching bottlenose dolphins, and you can regularly see porpoises and seals from here. 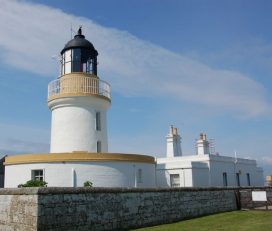 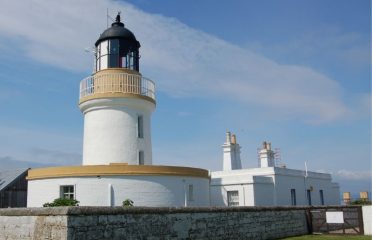 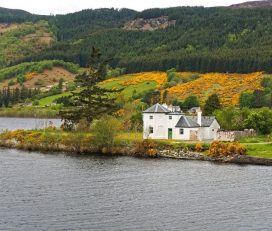 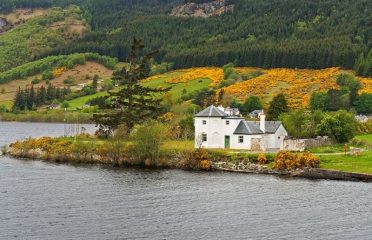 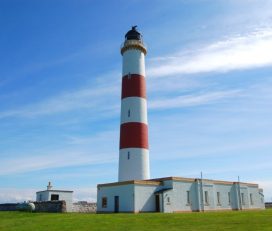 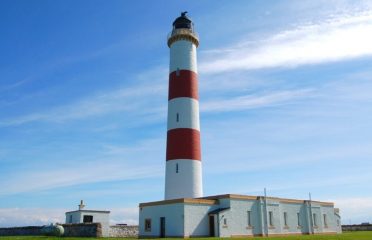 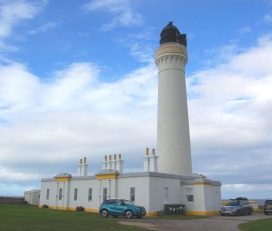 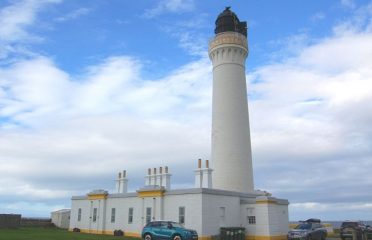 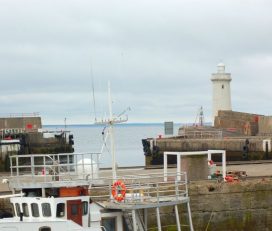 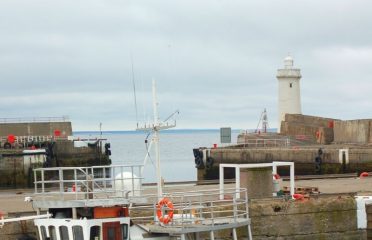