If you are sailing over to the Channel Islands you may pass Casquets Lighthouse en route.

Les Casquests is unusual in that there are three towers.

Originally lit by coal, Casquets Lighthouse was first established on 30th October 1724. The three towers were called St Peter, St Thomas and the Dungeon. These were built to make it distinguishable from other lighthouses in the area.

In 1823 the lighthouses were badly damaged in a storm and the height of the towers increased. the North West tower was raised again in 1877 and the two other lights were discontinued. 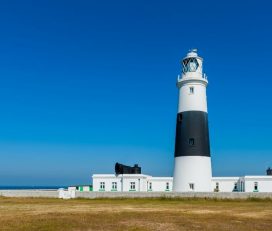 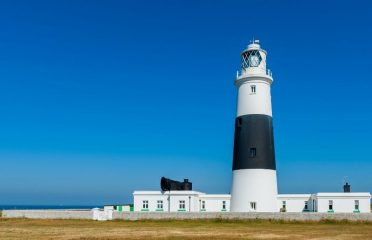 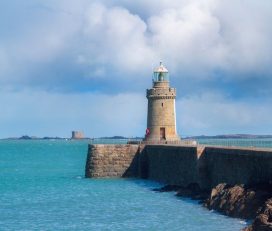 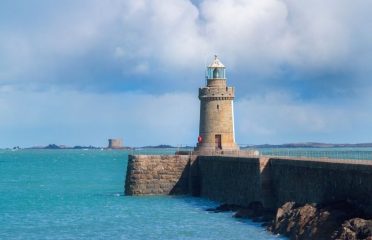 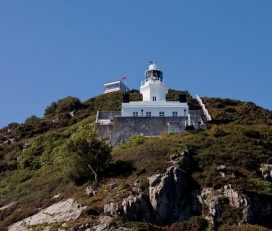 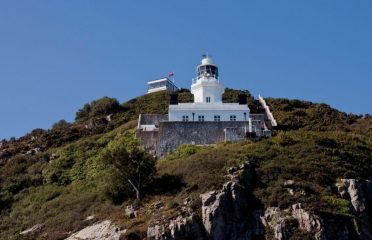 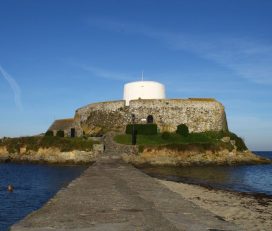 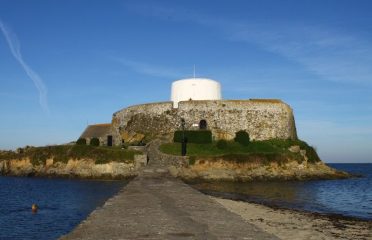 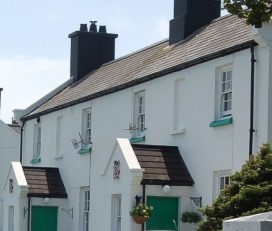 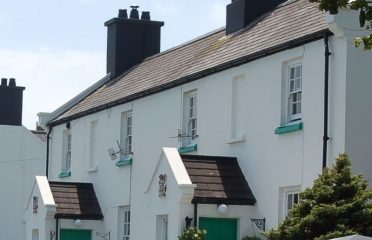 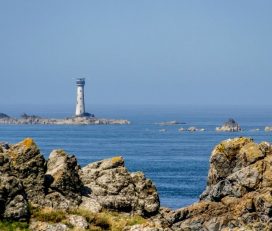 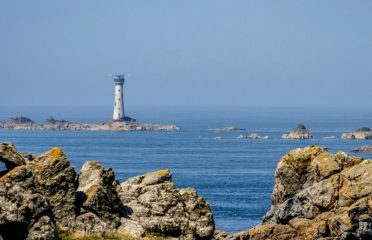