The Arbroath Mini Lighthouse was originally established at Whitehill, near Vatsetter, on Yell, Shetland, in 1904.

It was replaced in 2001 by the current modern structure, and later placed at the entrance to Arbroath around 2010.

Known locally as Arbroath Mini Lighthouse, it was given a new lease of life in 2018 when a group of young adults refurbished the former Whitehill Lighthouse. The project formed part of the Year of the Light celebrations, which marked the 200th anniversary of the Bell Rock Lighthouse.

The lighthouse is clearly visible from the road and is located next to a car park at Elliot, on the outskirts of Arbroath. 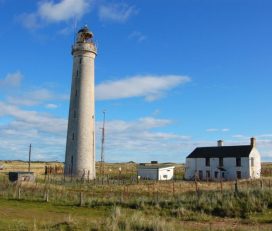 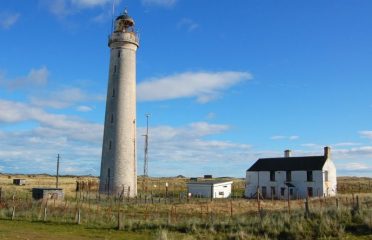 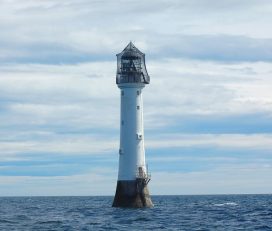 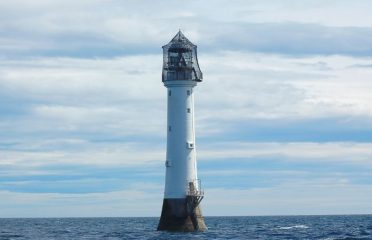 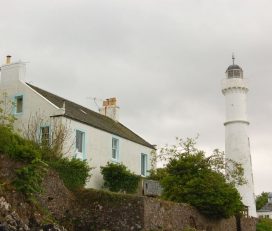 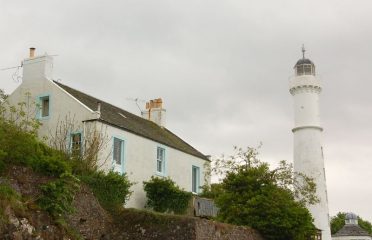 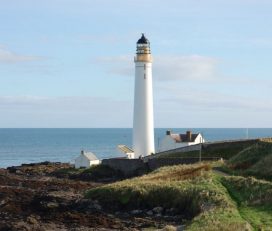 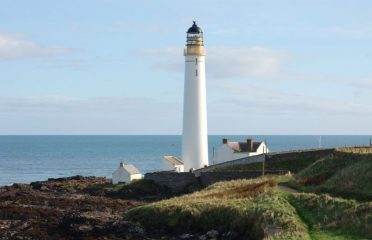